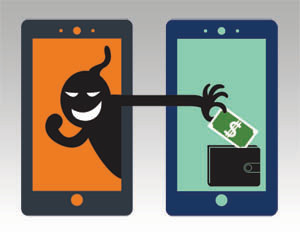 Renting your home? How To Avoid Home Rental Fraud In Light Of Mumbai’s Growing Imposters

Real estate fraud is a growing phenomenon in India, especially in Mumbai. Whether it’s about renting your flats or selling your property, hundreds of potential renters are on the lookout for people who post ads on real estate websites wanting to rent their houses. The top-picked ads that they look out for include keywords such as  “flats in Mumbai for rent,” “rent flat in Mumbai,” “renting your home,” “sell your property.” Unfortunately, amongst the keen individuals who are actually looking to rent spaces, is the fraudulent party disguised as army personnel or other credible professionals to incite wire transfers by victims. Once the transfer is complete, the money is lost.

Residing in Borivali, Samip Patil (aged 47) is not the only victim to have been deceived by scammers on an online real estate website. In a classic case, the fraudulent party poses as an army officer and focuses their target on people who have published ads regarding renting their house. As discovered by MHB Colony police, Patil (victim of the fraud) lost INR 49,500 to Randeep Singh on February 19th. Randeep made Patil scan a QR Code that he claimed was sent from the Army Bank in Pune. After transferring the money, Patil received three more such inquiries for his flat from a scamster posing as an army officer. Some were prepared to the extent of having shared their Aadhar Cards, Pan Cards, and Army ID cards. 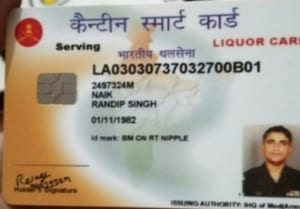 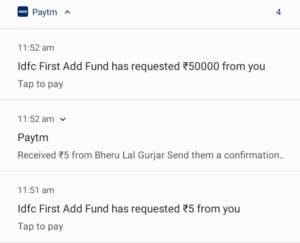 “We have sought details from the bank to get to know the money trails to which account the money was credited from Patil’s account. The fraudster is using fake IDs and is collecting details of people who have placed ads on social media platforms for renting or selling their flats,” shared police officer of the MHB Colony police station with Times Of India.

Renting out a flat in Mumbai is as exhausting as it is complicated. With large-scale monetary scams, tricksters posing as professionals, fake ID cards (that look almost as good as real) –  the scope of real estate fraud in India can be frightening. Worse still, renting flats in Mumbai is tougher than in any other city in India. To make this process easier and help you avoid falling trap to real estate scams, we’ve listed the following few thumb rules you must keep in mind while renting out your space:-

Double-Check The Mode Of Payment

“I insisted the fraudster pay through NEFT transfer. He gave excuses claiming that the bank is unable to operate the NEFT and asked me to share my UPI details to transfer the fund. To gain my confidence, he first credited Rs 5 and asked me to scan a QR Code for a money transfer. I informed him that I know that the QR Code is used to debit money from the account. But he explained that the Army has got a different method where the money is sent using the code. The moment I scanned the QR code two fraudulent transactions were carried out,”  Patil told TOI.

An upfront cash deposit or a non-traditional method of payment is an immediate red flag. Reliable companies and renters will always ask clients to write a cheque made payable to the company, not the agent. Doing so helps prevent fraud and protects the client. Remember to ask for a confirmation receipt when you hand the cheque to your broker. The ticket should include the terms of the deposit (for example, the cheque should be nonrefundable unless not approved by the landlord.)

Cross-questioning is pertinent to judge authenticity. Ask them where they lived before this, the details of their landlords, or anyone else they can get you in touch with.

Experienced agents and renters know that building trust with their potential clients or landlords is crucial. Ask them for testimonials given by their past landlords and focus on their reaction — if they get offended by something as simple as this, you probably shouldn’t work with them. Every trustworthy veteran agent or renter should have reviews and testimonials ready to share with their potential clients.

Beware of Urgency and Compromise

Have a list of questions prepared that helps you sense how genuine the interest is. Ask them how they learned about your listing. Delve into the details of what attracted them about your flat. A display of an emergency of moving in is a potential red flag. For example, in one of the cases, the fraudster called the victim and informed him that he has been posted in Mumbai and must move immediately to a house, as he is traveling with his wife and a kid from Pune. From the sound of it, it is a potentially made-up scenario.

By simply making mental notes of the aforementioned rules, renting your home or renting out in Mumbai, or renting any other properties you have, can be made less risky. Selling your property comes with the same set of rules and potential frauds.

LEAVE & LICENSE AGREEMENT  Things to know before you sign that document

Tips for Renting Out an Apartment in Mumbai

We are professional real estate agents in Mumbai. At The New Door, you are number one. Whether you are a property owner, tenant, buyer, or agent, we value your business and will provide you with the individual attention and service you deserve. We believe in a strict Code of Ethics. We believe in integrity, commitment to excellence, a professional attitude, and personalized care. 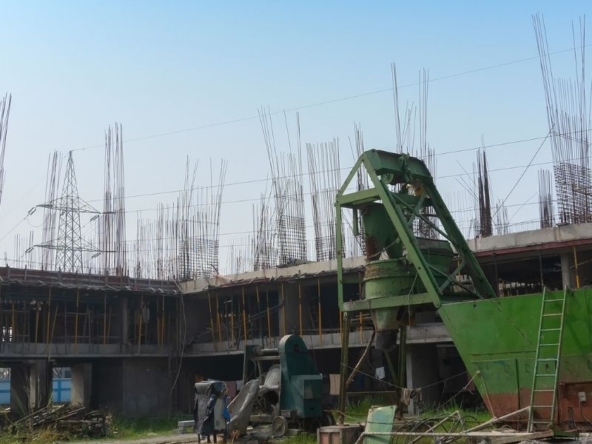 Real Estate market is the second-largest employment generator in the country, right after...
Continue reading
by The New Door 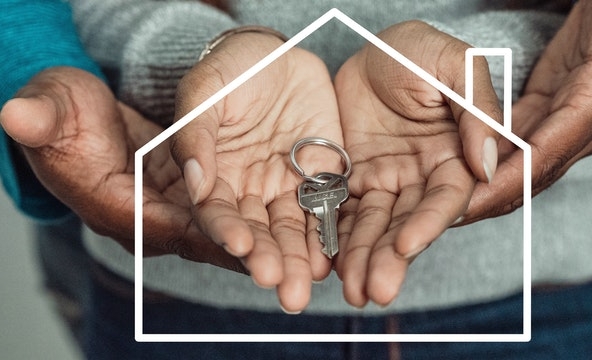 There are many benefits of owning rental property. You can earn additional revenue by renting out...
Continue reading
by The New Door 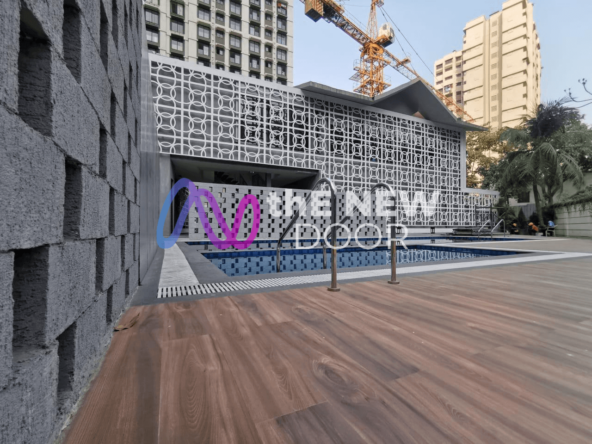 It is often said that ‘home is where the heart is.’ With world-class amenities to cater to...
Continue reading
by The New Door

Please enter your username or email address. You will receive a link to create a new password via email.